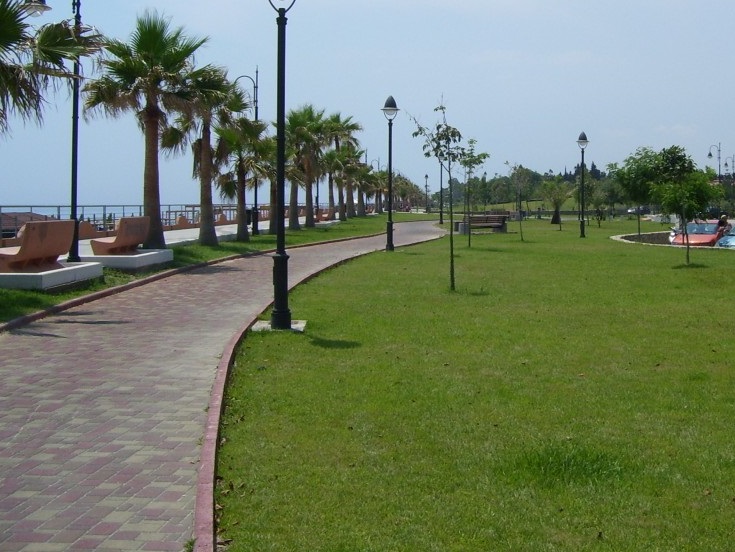 Evidence of the Saracens in Caulonia Marina

The Saracens watch tower sits on the highest point of Caulonia Marina, Known as Camillari. It dates back to the 15th century and is still intact today. Its use was to alert the local people when the Saracens were approaching the coastal town. 72 towers were built along the coast to defend the people from the Saracens. Many people moved to towns higher up in the hills. This way, they felt more protected during that period. In fact we can see many hill-top medieval towns in Calabria.

The tower has the most amazing view overlooking the whole of Caulonia Marina, a pretty modern seaside town and a beautiful beach with turquoise blue sea. There is also a square with some nice bars and shops. Verdant green areas surround the tower and beautiful villas. You can get a clear view of the sea from up there. It was an ideal point for the local people to look out for pirates.

The history of Caulonia

The name Caulonia is of Greek origin and comes from the name of a Greek settlement who settled here in the 7th century. Over the centuries, the town had been destroyed and re-built several times and passed from the Greeks to the Romans. It then went to the powerful noble families such as the Malgeri d’Altavilla and the Carafa family. Eventually to the Aragons and finally to the Bourbons who dominated it until the advent of Garibaldi.

The town’s name changed from its Greek name Kaulon to its Roman name Castelvetere up until 1862. That’s when they finally changed it back to its glorious name. Although the town suffered many sieges, it became an autonomous and independent republic during the Middle Ages.

Today, the town boasts Byzantine frescoes, a Norman castle, Saracen tower and 13 spectacular churches as well as interesting architecture that holds witness to its long and fascinating history.

Caulonia Superiore was protected from the Saracens

There are some really nice walks beyond the tower. There is one where you follow the road that goes up from it and you will find many citrus groves as you walk along this pretty path. You can also reach the medieval town of Caulonia Superiore. This town is definitely worth a visit, an example of a hill-top town high up in the hills. Here they could escape the Saracen attacks. Read more here about the Saracens.

There are more than 13 churches, including an orthodox church. This picturesque town is a delight to see. It takes you back to old Italy where some things have never changed. This for me was the real Calabria. Watch this incredible video on Caulonia Superiore to see why you definitely need to visit. Also home of the Tarantella festival in August.

Many locals have emigrated to Australia, but there are still at least 3000 people living here. The square is where all the festivities take place especially in the summer with the Tarantella festival.

The festival takes place in August and lasts for 4 days. Caulonia Superiore becomes alive with food, music and dancing. Definitely worth visiting. See more here about this amazing festival.